Adam Sandler Quotes That Will Make You Smile

Sandler started his career as a stand-up comedian and comedy writer. He actually worked for Saturday Night Live for a minute, until he was fired. Well, they clearly had no clue who they were firing. From Happy Gilmore to Mr. Deeds, Sandler went on to star in some unforgettable films. These films were cornerstones of many childhoods (mine included.)

Thank you, Sandler, for continuing to make us laugh.

Let’s continue the humor with these awesome Adam Sandler Quotes…

Adam Sandler quotes highlight his unique story and one-of-a-kind humor. If you have any Sandler fans in your life, share one of these quotes with them. It may influence a good ole Adam Sandler movie night. 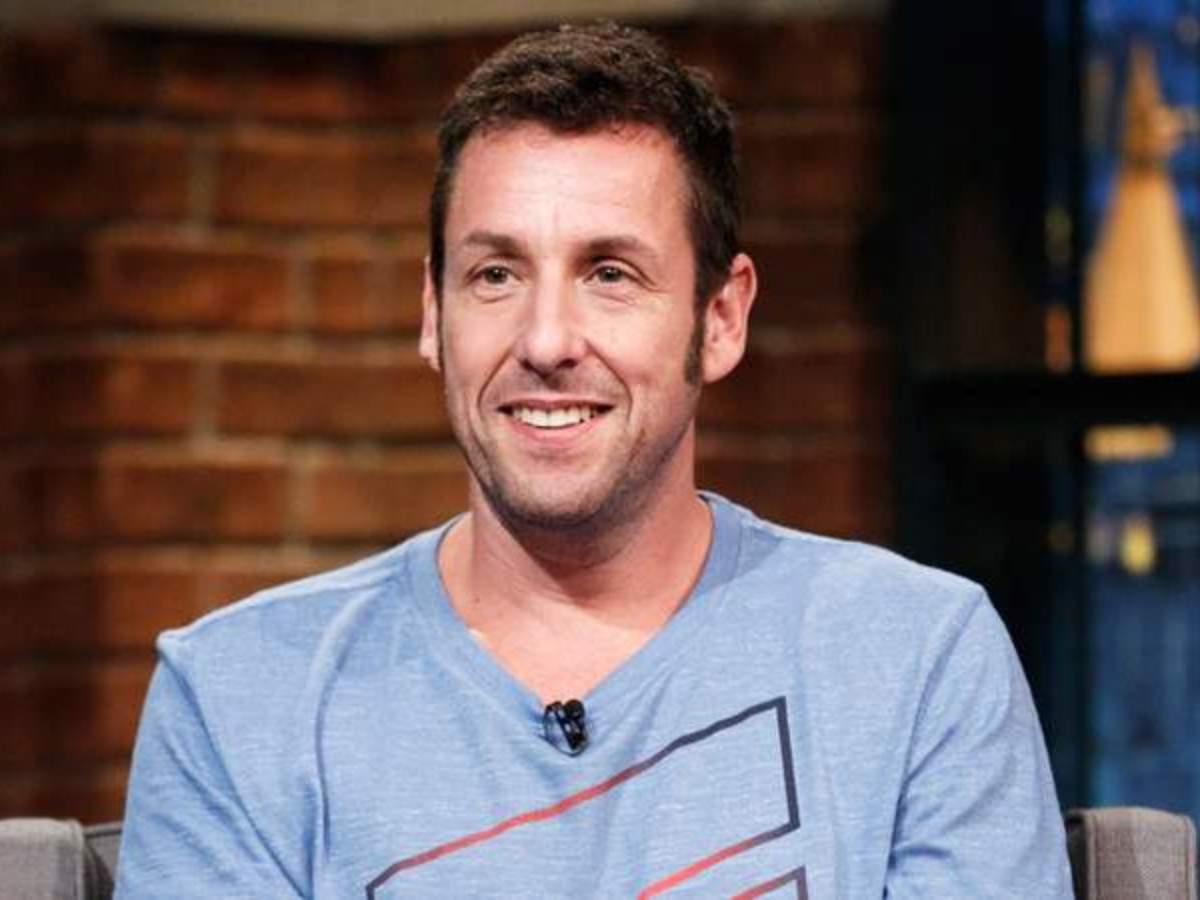