Brad Pitt has made a household name for himself. He’s perhaps one of the top 10 most famous actors in Hollywood. At 58 years old, Pitt still has looks to kill and unbeatable acting skills. It’s no wonder he’s starred in nearly 50 films already. This kind of experience makes Brad Pitt quotes quite an interesting read.

Many may think that Pitt had it easy, with just how handsome he is. But, he worked tirelessly to establish his acting career. Pitt, originally from Oklahoma, dropped out of college to pursue his dreams in Los Angeles. He worked as a chauffeur until his acting jobs could support him. 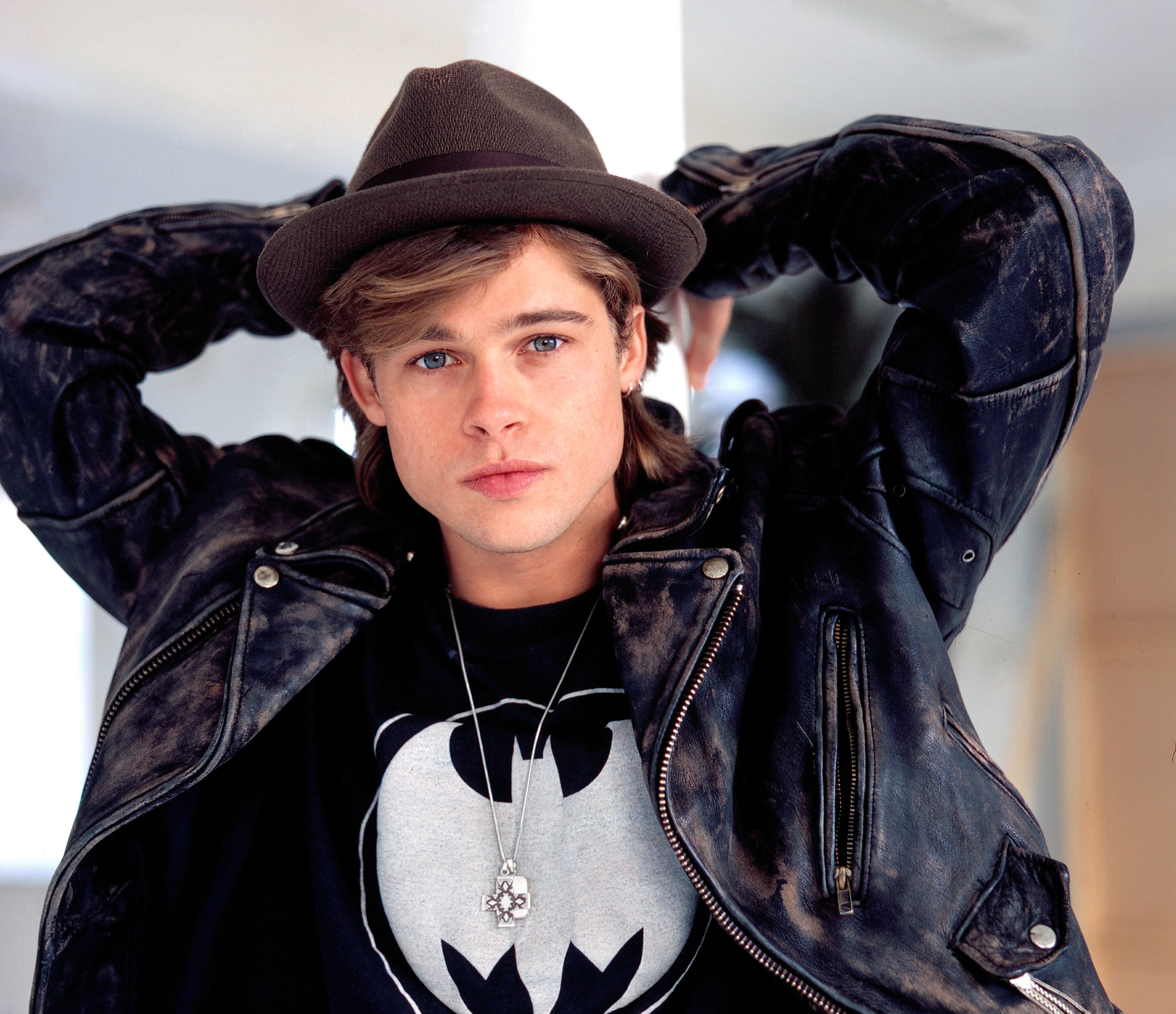 With luck and persistence, Pitt landed an acting agent and soon, some pretty big roles. As we know, he went on to become a Hollywood heartthrob. I don’t think there is a single person in America (or this world) who wouldn’t recognize Brad Pitt.

Reading Brad Pitt quotes gives you insight into this actor’s fascinating life. It isn’t easy being a Hollywood star! Pitt’s wise words give us a glimpse at what it’s like to be one of Hollywood’s hunkiest stars.

Know any Brad Pitt fans? They would adore hearing any of these quotes. Just don’t remind them that this Hollywood hunk turns 58 this year. You wouldn’t even know it!