Carl Jung Quotes To Sprinkle Wisdom Into Your Day

The words of Carl Jung are those that resonate deeply. That’s because this Swiss gentleman wasn’t just a psychologist – he is the founder of analytical psychology. His incredible studies of the human mind are what make Carl Jung quotes so profound.

Born in 1875, Jung first started off as a pastor. But, an inclination led him away from the church towards philosophy and medicine. That was when his extraordinary studies of the human mind began.

Jung’s developed his own method, also known as Jungian psychology, which explored the levels of consciousness. You may be thinking – unconscious mind, was Freud an influence? Well, Jung and Freud actually worked together for roughly 5 years!

Actually, Jung disagreed with many of Freud’s theories. Jung’s dispute went so far as to challenge Freud’s theories in his book, Psychology of the Unconscious. Freud wasn’t too happy about that.

This didn’t stop Jung from evolving his studies. He went on to explore the orientations of personalities, the mind, and its layers. As you can imagine, Jung interviewed a lot of people, lending him an unbelievable perspective on how we humans see the world.

Carl Jung quotes are a true representation of just that. They cause us to reflect on our own behavior and to think a little differently. They also show us just how such an intelligent man became such an insightful individual. 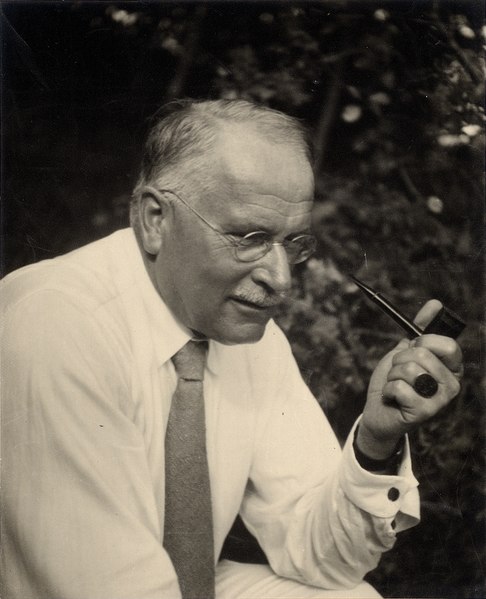 Here are Carl Jung Quotes to Sprinkle Wisdom into your Day! 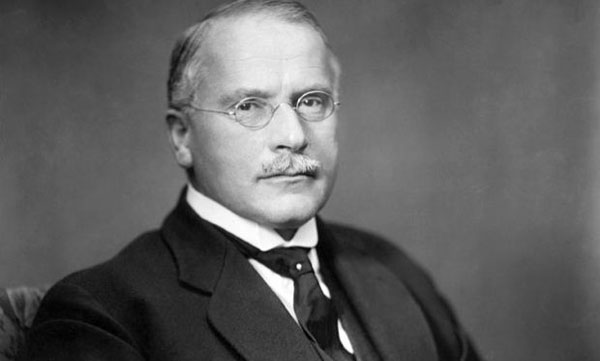 Carl Jung quotes are something else. They are beyond thought-provoking. Above all, they let you into the mind of one of the 20th century’s greatest thinkers. If you know anyone who adores psychology and philosophy, share these Carl Jung quotes with them. They will most definitely be appreciated.