Ernest Hemingway Quotes On Life And The Power Of Writing

Hemingway was not born into a literary family. Raised in Illinois in the early 20th century, he was introduced first to the art of hunting and sports. Yet, in high school, young Hemingway fell deeply in love with writing.

It wasn’t until Hemingway’s fascinating journey abroad that his writing truly blossomed. 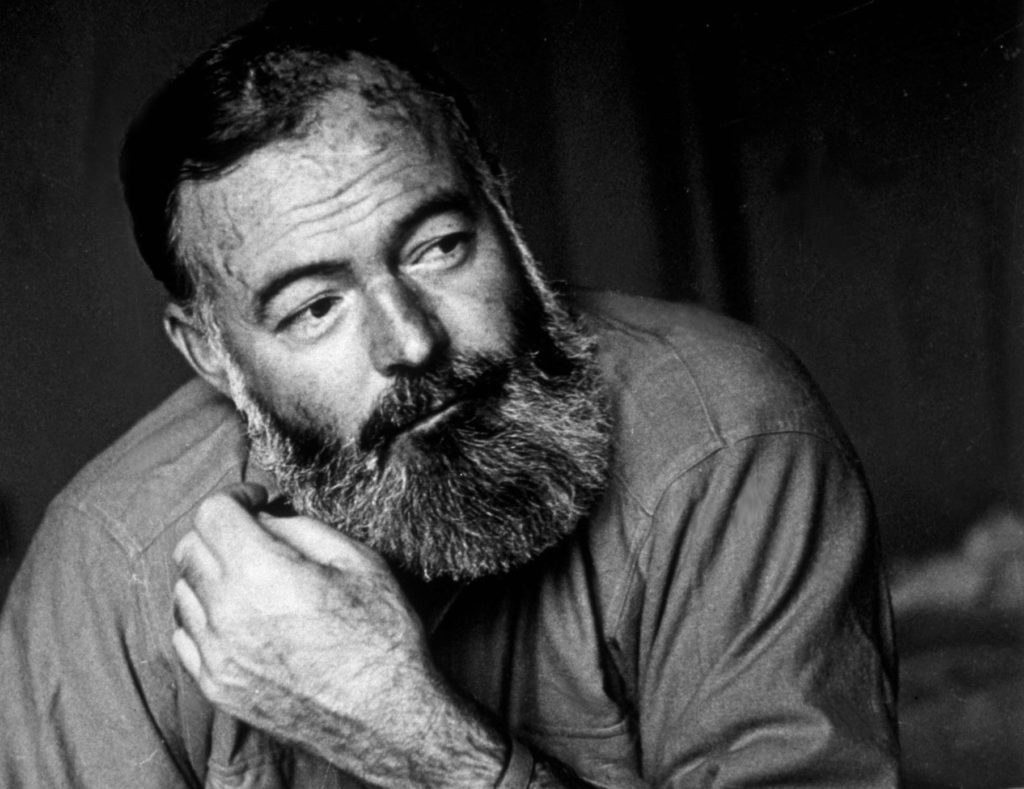 With World War I raging, 18-year-old Hemingway was eager to enlist in the army. He was rejected due to an eye impairment multiple times. That did not stop him. Hemingway’s bold spirit and unbreakable tenacity led him to enter the war, as an ambulance driver for the Red Cross.

This was only the beginning of Hemingway’s travels. He was captivated by war, words, and living life to the fullest. Between the two World Wars, Hemingway traveled to Paris, Spain, and eventually the Caribbean. These periods heavily influenced Hemingway’s writing. During this time, he published some of his most famous novels, such as The Sun Also Rises and Farewell to Arms.

Most notable are Hemingway’s time in Cuba. This country was his home for 20 years, prior to his passing in 1961. A place of refuge, Hemingway found his peace there.

Hemingway’s adventuresome spirit lives on through his quotes. Especially for writers, Ernest Hemingway quotes can evoke deep thought and appreciation for the world. It is hard to talk about 20th-century literature without mentioning Ernest Hemingway. His daring spirit will live on in history. By sharing Ernest Hemingway quotes, you are passing on the story and spirit of a novelist the world had never seen before.