Jeff Goldblum Quotes That Will Make You Love Him Even More

If you were born before the year 2000, chances are you recognize the handsome and iconic Jeff Goldblum. This actor is full of fascination—and Jeff Goldblum quotes show off the brilliant and eccentric personality of this Hollywood star.

Goldblum, with his unmistakable face and quirky charm, found himself gracing the big screen in the 90s. He has appeared in some of the biggest hits that decade. Who could forget him in Jurassic Park, as the smart and sexy mathematician Ian Malcolm? Or, in Independence Day alongside the stellar Will Smith?

What stands out most about Goldblum is his odd persona, not to mention his retro-hip style. It’s no wonder he was cast in Wes Anderson films (yes – Goldblum starred in both The Grand Budapest Hotel and The Life Aquatic.) There was even a giant statue erected of him in London 2 years ago, featuring his famous shirtless pose from Jurassic Park.

Goldblum get’s even cooler and zainier than this. He is also a talented jazz musician. Prior to the pandemic, he would play shows consistently in NY, LA, or wherever he could. What a dream it would be to see this star play live.

No matter how familiar you are with Goldblum, you will definitely get a kick out of his quotes. They are the perfect blend of wit, humor, and downright truth.

Here are Jeff Goldblum Quotes on the Acting Life and Just Being Yourself! 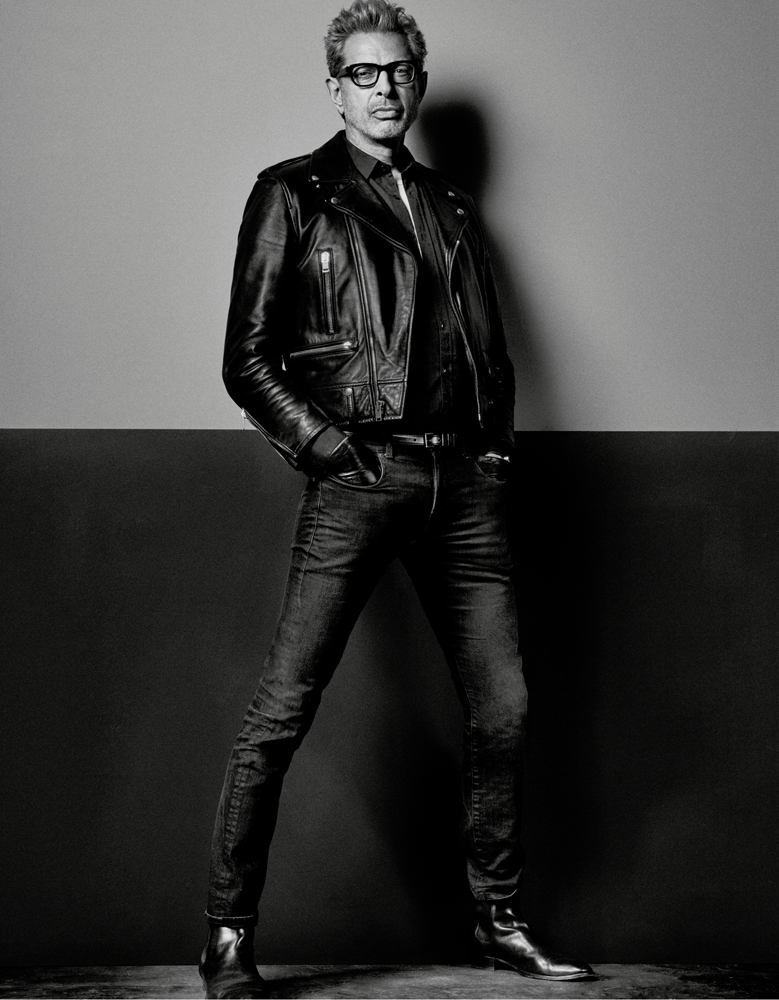 These quotes highlight Goldblum’s clever and bizarre character. If you somehow have yet to see a single film with Goldblum, go watch one now. You won’t regret it – just don’t blame us for the mega crush you’ll have on Goldblum after!