Joan Rivers Quotes That Are Too Funny Not to Read

A forever icon – Joan Rivers knew how to make anyone laugh. She was one of the boldest, most hilarious talk show hosts maybe ever. Joan Rivers quotes will give you just the laugh you need to get through the day.

A New York native, Rivers was known for her raspy voice and a killer attitude. She was a hard worker who had big dreams. Rivers was always unapologetically herself, no matter how cruel her jokes or crazy her latest cosmetic procedure. Up until her death at age 81, Joan Rivers was still working, hosting the adored show Fashion Police.

It’s crazy that it’s been almost 7 years since the world lost this icon. Rivers’ spirit will live on through her brazen humor and incredible quotes.

Here are the Best and Most Hilarious Joan Rivers Quotes! 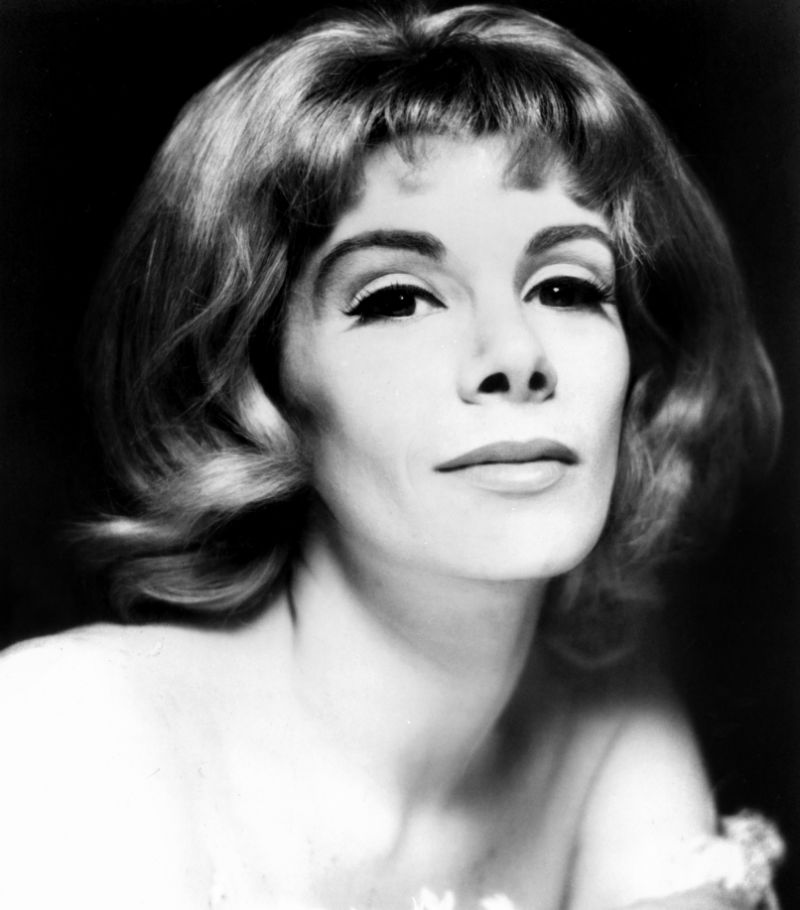 There will only be one Joan Rivers. Her hilarious words on everything from love to success are just what we need to channel our own boss energy. Let’s celebrate her personality by sharing Joan Rivers quotes with anyone who needs a good laugh.