Kacey Musgraves Quotes on Life, Songwriting, & the Beauty of Music

This gorgeous Texan has made quite the name for herself. At just 32 years old, Kacey Musgraves has already won well over 20 major awards, including 6 Grammy’s and 4 CMAs. From her thoughts to her awesome lyrics, Kacey Musgraves quotes can show us the true beauty of music. 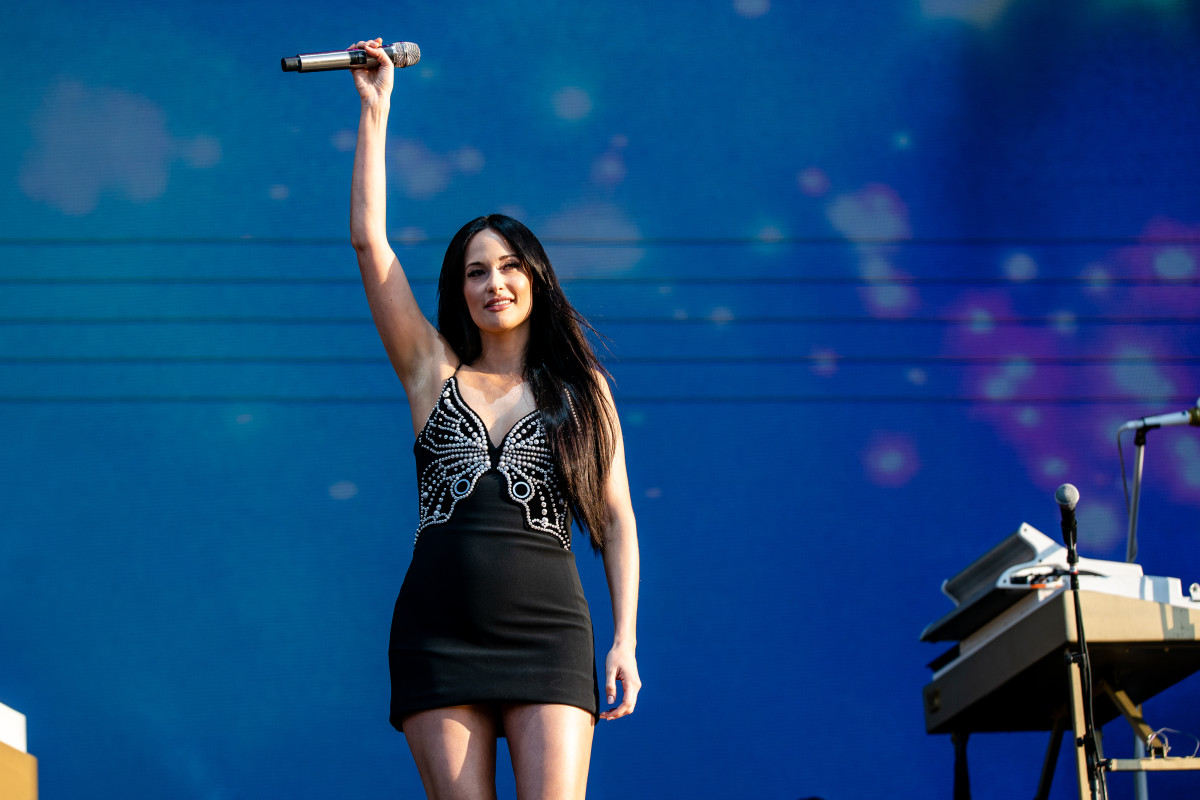 Musgraves may be topping charts now, but this star came from humble beginnings. A lover of music from a young age, she wrote and produced her first album at just 14 years old. So, it comes as no surprise that Musgraves skipped college to dive headfirst into her music career.

Her incredible talent and hard work paid off. At 24 years old, Musgraves was touring with Lady Antebellum. It only took her two more years to win Album of the Year at the CMAs.

Musgraves is a major sensation, for women and all music lovers. Whether you love country or not, Musgraves has transcended the genre to create one of her own. And, her lyrics have us feeling all the emotions!

With a new album release, we are too excited to see what Musgraves has in store for us. We still have Golden Hour on repeat! 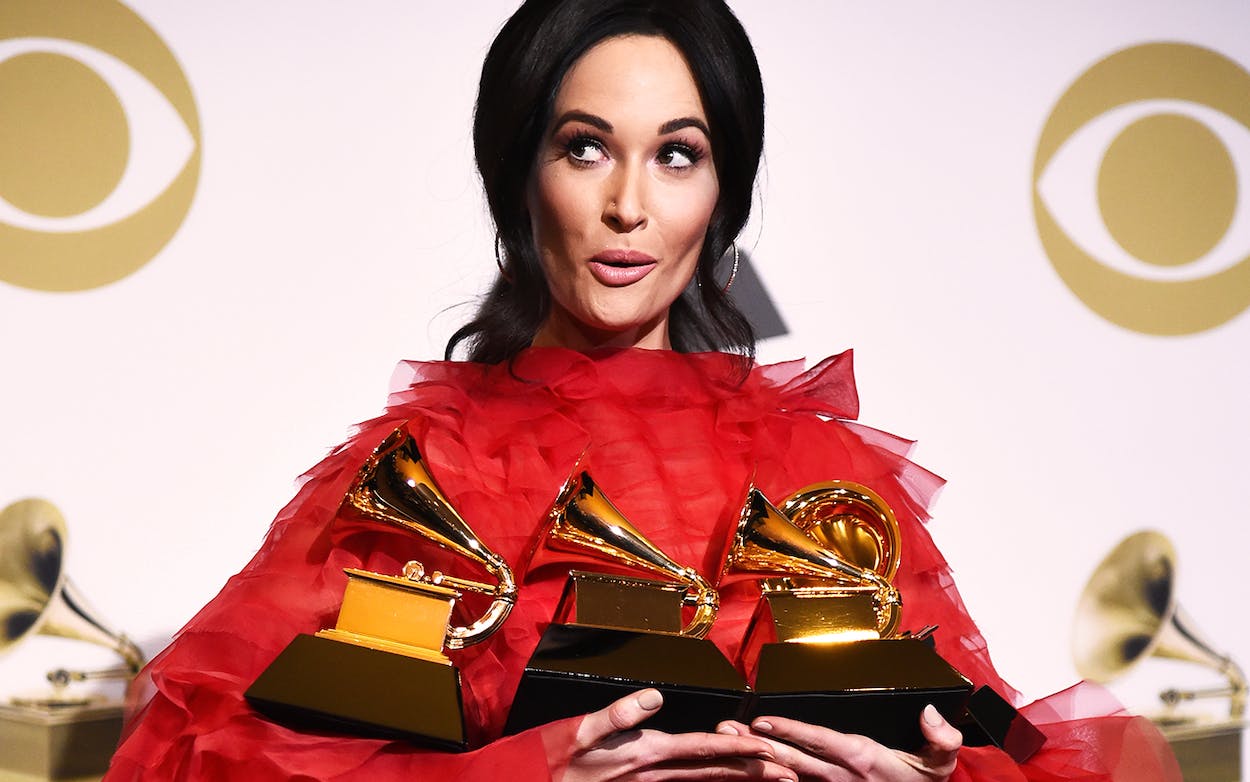 Recognize some of these Kacey Musgraves quotes? Some are from our favorite songs that we will never get sick of! Her new album will be released this year – we don’t know about you, but we will be eagerly waiting on Spotify until it drops! From their jelly bean toes to their big, soulful eyes, we all know how easy it is to…
Read More
58 Shares
43
15