25 Kate Winslet Quotes To Prove That Fame Isn’t Everything

While her starring role in the time-honored classic Titanic launched Kate Winslet onto the A-list, this award-winning actress has proven her talent time and time again. Throughout years of global fame, Kate Winslet quotes remind us all that family, self-love, and integrity are worth more than any spotlight or red carpet. Having spent her teenage years at drama school, Winslet says she has always wanted to be an actress. A handful of smaller roles led up to her life-changing casting as the female lead in Titanic. That dynamic portrayal earned her an Academy Award nomination for Best Actress in a Leading Role, and suddenly everyone knew her name. From there, films including Eternal Sunshine of the Spotless Mind and Finding Neverland cemented her place on the big screen. Most recently, she also received praise for her performance in the TV drama Mare of Easttown.

While Kate Winslet’s career in movies and television spans decades, interviews make it clear that fame isn’t her main motivator. She often speaks of her three children and spends most of her time in the English countryside with her family. Another common theme while reading through Kate Winslet quotes is body positivity. The famous actress promotes natural aging while accepting and loving her flaws. If you’re a fan of this well-spoken actress, take a look at these memorable Kate Winslet quotes.

2. “I don’t believe in sort of holding back, you know, life isn’t a dress rehearsal.”

3. “I have no regrets. If you regret things, you’re sort of stepping backwards. I’m a believer in going forwards.”

4. “Ultimately, you just have one life. You never know unless you try. And you never get anywhere unless you ask.”

5. “Of course I believe in marriage. Commitment to one other person in life is glorious.”

6. “Plastic surgery and breast implants are fine for people who want that, if it makes them feel better about who they are. But it makes these people, actors especially, fantasy figures for a fantasy world. Acting is about being real, being honest.”

7. “I am enjoying my face changing, as well as realizing that at the same time, as you get older, the machine isn’t as well-oiled as it was.”

8. “I feel very strongly that curves are natural, womanly, and real. I shall continue to hope that women are able to believe in themselves for who they are inside, and not feel under such incredible pressure to be unnaturally thin.”

9. “I struggle for what I believe in. Life is short, it’s impossible to repeat something; you have to take advantage of things when you can reach them.”

10. “If being crazy means living life as if it matters, then I don’t mind being completely insane.”

11. “Having children just puts the whole world into perspective. Everything else just disappears.” 15. “Yeah, acting is very difficult. As much as I love it, and the challenge of it, I’m so often just terrified by it.”

16. “I’ve decided I am going to start loving my backside because I don’t know anyone who does that. And for my daughter, I want to be able to say to her, ‘I love this.'”

17. “As a woman, especially when you have children, one gets so good at soldiering on, almost too good.”

19. “It’s very tempting to have a nanny and live in a gated community and have a chef – I’d love to have a few dinners cooked for me. But I don’t want that for my children. When they’re older, if people say to them, ‘Did you have a chef?’ I want them to be shocked by the question.”

20. “If you’re not still learning and growing as an actor, then you have no backbone and no career.”

22. “I have just wanted to be an actress. That’s always been my goal. I didn’t want to be famous.

23. “I ordinarily do one film a year and the rest of the time I’m at home with the kids. Even when I am working, I’m still basically at home and with the kids. I’ve never left them to go to work.”

24. “Honestly, among my acquaintances, there is no woman wearing XS.”

25. “I wouldn’t dream of working on something that didn’t make my gut rumble and my heart want to explode.” 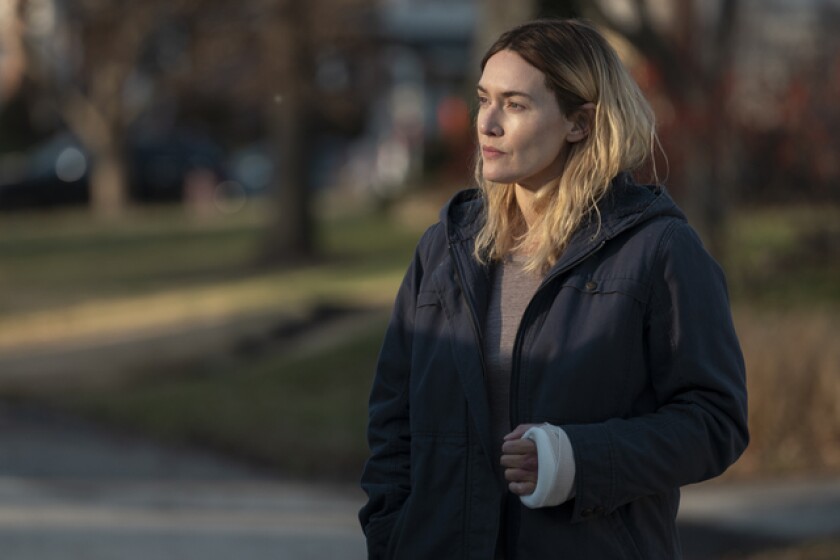 Whether she’s clinging passionately to our friend Leo DiCaprio or packing school lunches, this star is confident in all she does. We hope these Kate Winslet quotes inspire you to share her positivity.