Malcolm X was a contentious figure in history. A vehement advocator for civil rights, he did not shy away from expressing his convictions. Malcolm X quotes are a principal example of just that.

How Malcolm became a historical figure began with his journey of self-enlightenment. Malcolm faced incredible hardship from a young age. At just 13, Malcolm entered foster care. He struggled without much support. As a young adult, he was arrested for burglary. With a 10-year prison sentence facing him, Malcolm’s future seemed hopeless. Yet, his prison time turned out to be a blessing in disguise. 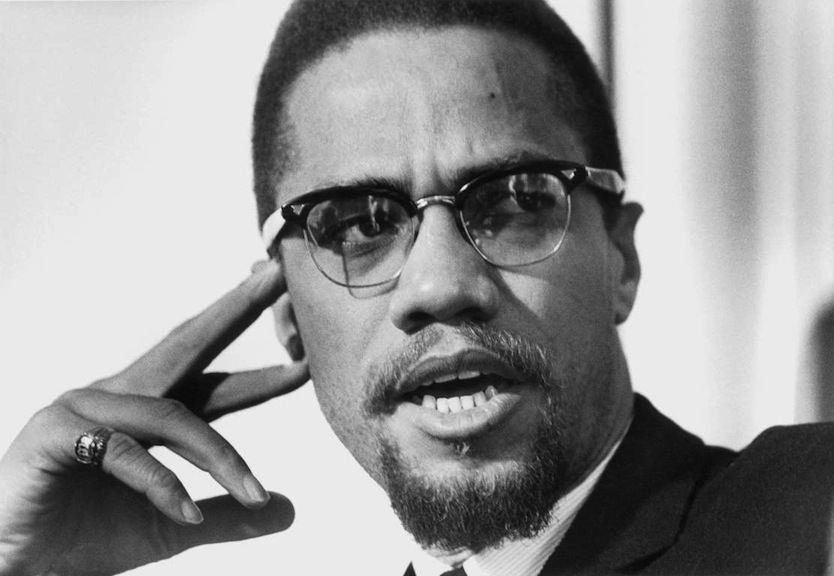 While serving time, Malcolm reaffirmed his value for education and religion.

Inspired by his brother Reginald’s spiritual growth through Islam, Malcolm converted to Islam as well. This set a major tone for Malcolm’s life beyond prison walls.

Spirituality and education remained primary forces for Malcolm X. He became a minister and national spokesman for the Nation of Islam. At the same time, the Civil Rights movement was progressing fast. Malcolm spoke eloquently and openly about the importance of total freedom and racial equality. He founded the Organization of Afro-American Unity (OAAU) in 1964, a secular organization centered on eradicating racism, the primary evil against justice.

Sadly, Malcolm X was assassinated only a year after the OAAU’s formation. Nevertheless, Malcolm X’s steadfast spirit will live on through his remarkable words.

Here are some of the most influential Malcolm X’ quotes on life, freedom, and equality for all.

Malcolm X’s words emphasize the importance and value of our freedom. To celebrate Black History Month, do not be shy to share these Malcolm X quotes with others. They are truly pieces of history.