Shakespeare quotes come from the works of arguably the best playwright the world has ever seen. A writer before his time, Shakespeare wrote countless poems and plays. His storylines influenced literature, film, and TV centuries after his death.

Born in 1564, Shakespeare grew up in the English cozy town Stratford-Upon-Avon. He married Anne Hathaway (no, not the Princess Diaries Anne Hathaway) at 18 years old. There aren’t many records of Shakespeare while during his early married life. Yet, in his later 20s, Shakespeare’s writing took off. 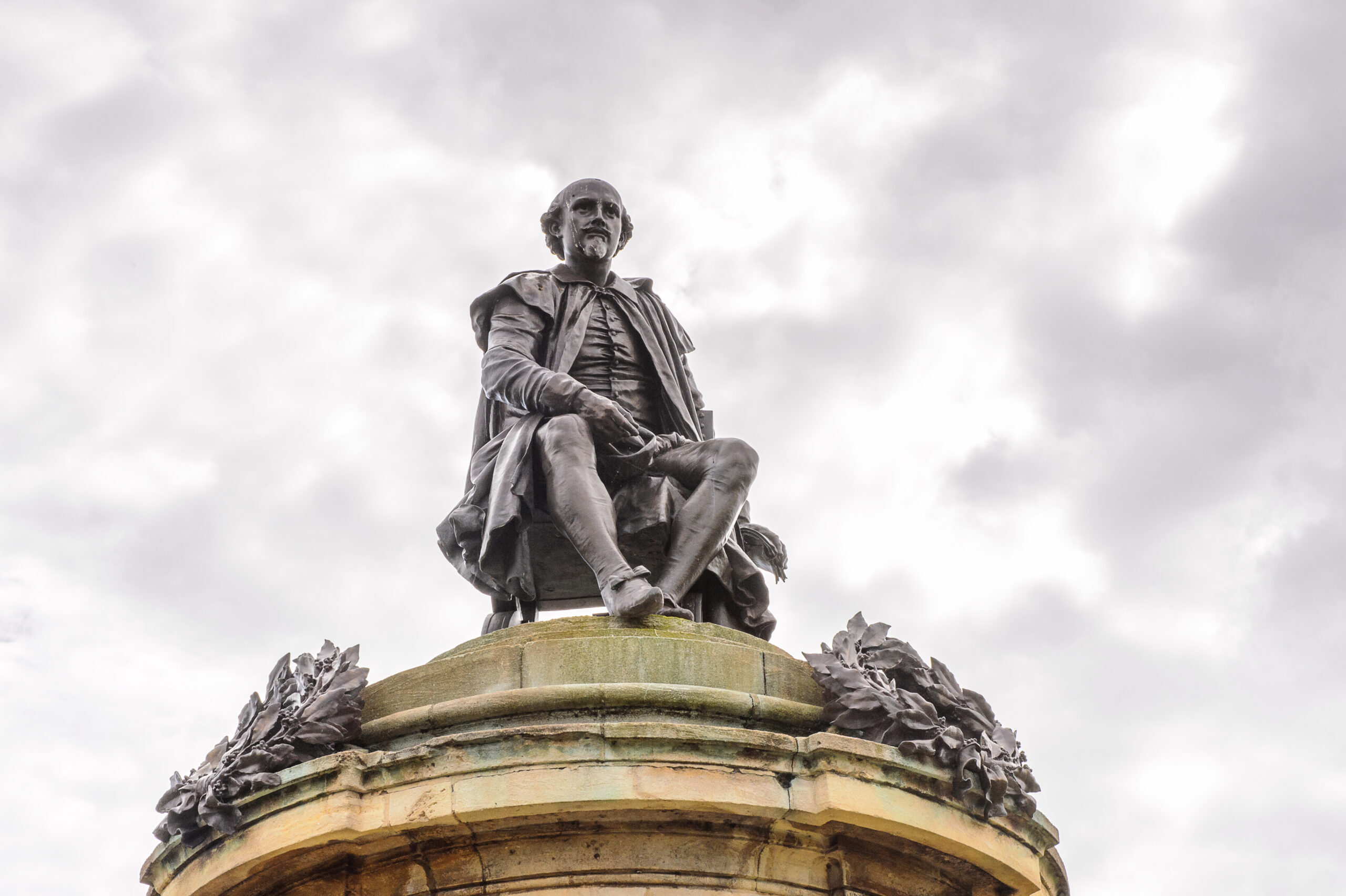 In his 52 years of life, Shakespeare wrote like crazy. He composed 38 plays and more than 150 poems. These were not just any old verses or lines. Shakespeare’s artistic vision was beyond his time. He created storylines for tragedies, comedies, and histories the world never saw before. To this day, his works influence the plots of books, movies, and films. Shakespeare’s works are translated into nearly every major language.

Shakespeare had a way with words and a deep understanding of others. To discover his brilliance, check out these quotes by Shakespeare on life, love, and friendship.

There are tons of Shakespeare quotes that you probably have heard quite often. Isn’t it incredible how relevant these quotes still are? Remember, when you share these quotes with friends and family, that you sharing the words of a nearly 500-year-old literary genius. Pretty cool, huh?