The Office Quotes To Sprinkle Some Laughter On Your Day

The Office might be one of the best TV shows ever created. If you are a fan of the hit series, then any of these The Office quotes will transport you back to the most hilarious scenes.

We also made sure to include quotes from all your favorite characters, from the iconic Michael Scott to the beloved Jim Halpert. Every character’s personality has something to make you laugh. These quotes will also make you want to binge-watch the Office all over again.

Here are the best The Office Quotes to give you a good laugh!

Did you know all of these quotes from the Office? We wouldn’t be surprised if you did – this show is a classic that I think we can all re-watch forever.

Love this list of The Office quotes? Give a shout of your favorite The Office moments in the comments below! 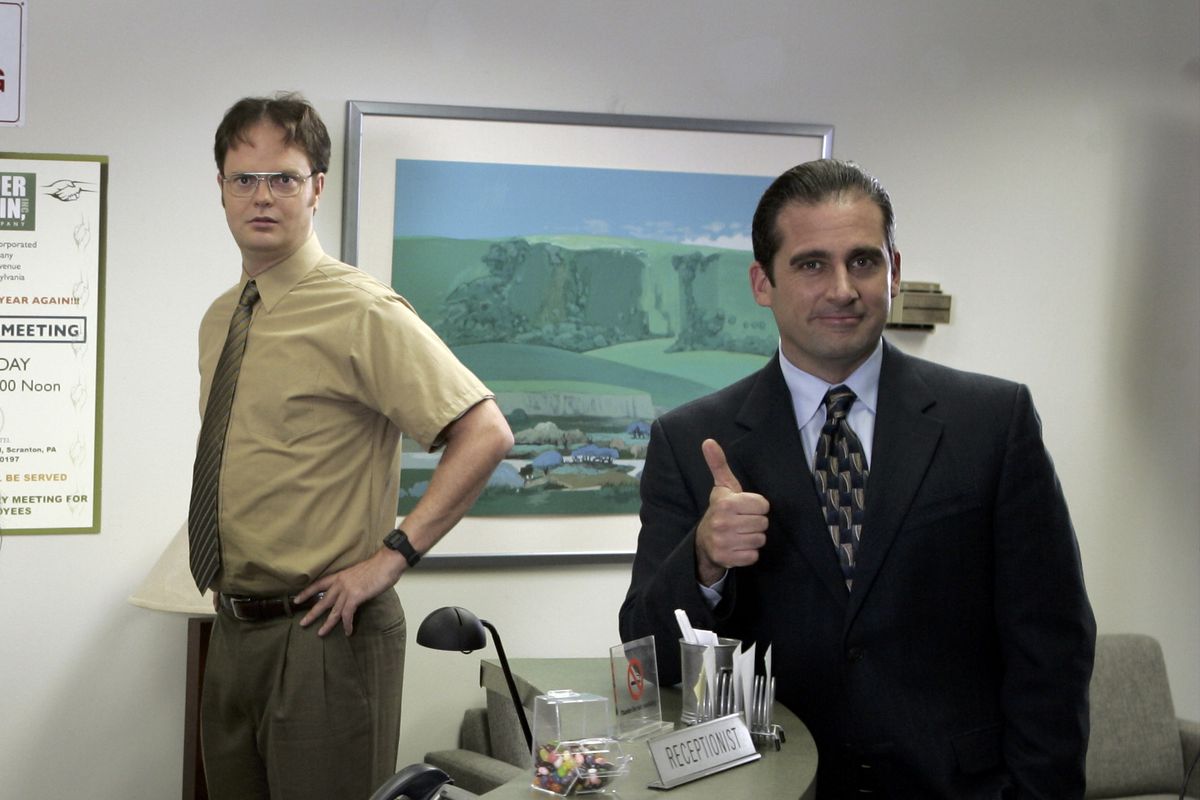 Not even J.K. Rowling herself could have predicted that a book about witches and wizards released in 1997…
Read More
0 Shares
0
0 From Cinderella to Frozen II, the great thing about Disney movies is that you can love them at…
Read More
0 Shares
0
0 Released in 2004, Mean Girls is one of those movies that you can watch again and again and…
Read More
5 Shares
1
4 In this collection of Wizard Of Oz quotes, we will be looking at its priceless lessons it can…
Read More
0 Shares
0
0