Winston Churchill Quotes That Teach Us Strength And Courage

Winston Churchill is one of the most famous Prime Ministers of all time. Some even call him the greatest statesmen of the 20th century. So, there must be something valuable in Winston Churchill quotes, huh?

This famous world leader is best known for his courage, incredible wit, and bold personality. Churchill did not stand down during the perils of World War II. He remained a constant for the British people and other world leaders.

Churchill’s intellect and unique character stand out in his quotes. They show just how impressive of a leader he was for the world, at a time hope was needed the most. 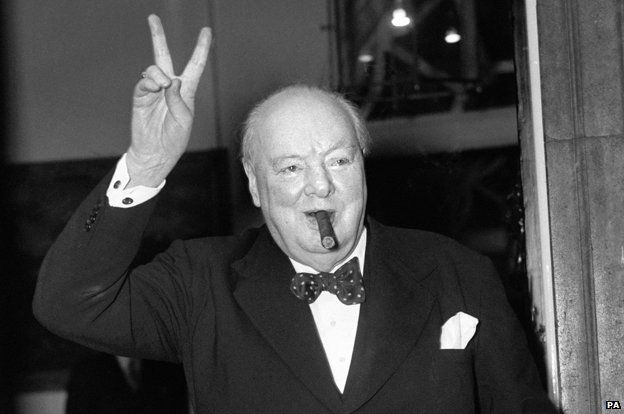